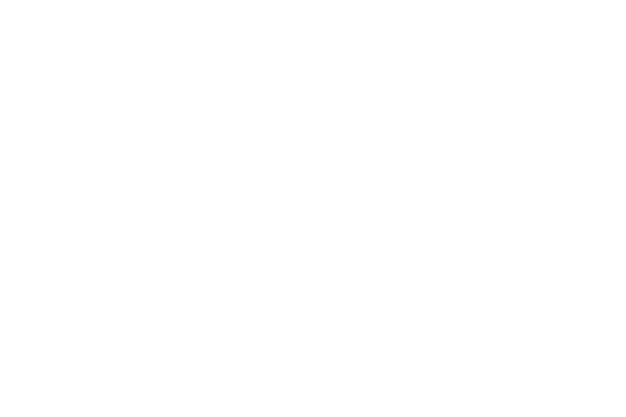 ATLANTA, Georgia — On the weekend of Saturday, May 28, Carmel High School joined 269 of the top high school quiz bowl teams at the Atlanta Marriott Marquis for the 2022 High School National Championship Tournament to determine who was the best.

Quiz bowl is a competitive, academic, interscholastic activity for teams of four students. Quiz bowl teams use buzzers to answer questions about science, math, history, literature, mythology, geography, social science, current events, sports, and popular culture. The matches feature a blend of individual competition and team collaboration, since no individual player is likely to be an expert in all subject areas. Participation in quiz bowl both reinforces lessons from the classroom and encourages players to develop new intellectual interests.

Carmel entered three of the six Indiana teams competing at the national championship.

Carmel A’s shot at the title ended when they lost to Livingston from New Jersey in the fifth round of the playoffs.

Carmel B was on the brink of elimination when they defeated Ridgewood B from New Jersey in round 14 to stay alive. Unfortunately, they lost to Chamblee Charter from Georgia, ending their shot at the playoffs.

Carmel C was on the brink of elimination when they defeated East Grand Rapids from Michigan in round 16 to stay alive. Unfortunately, they lost to Kickapoo A from Springfield, Missouri, ending their shot at the playoffs.

In round 17 Carmel A beat the eventual champion, Detroit Catholic Central A from Novi, Michigan, by a score of 380-295. Carmel was the only team in the field to defeat both the champions and the second-place team, Hunter College High School of New York City.

The A team finished in 15th place, the best performance by any team from Indiana any High School National Championship Tournament.

ABOUT NAQT
National Academic Quiz Tournaments, founded in 1996, organizes the premier middle school, high school, and college quiz bowl championships in North America. In addition to its national championships, NAQT provides questions to invitational tournaments, league championships, and television shows throughout the year. NAQT operates out of the Twin Cities and Kansas City, but its members mentor coaches, host tournaments, volunteer their services, and share their expertise across the United States.