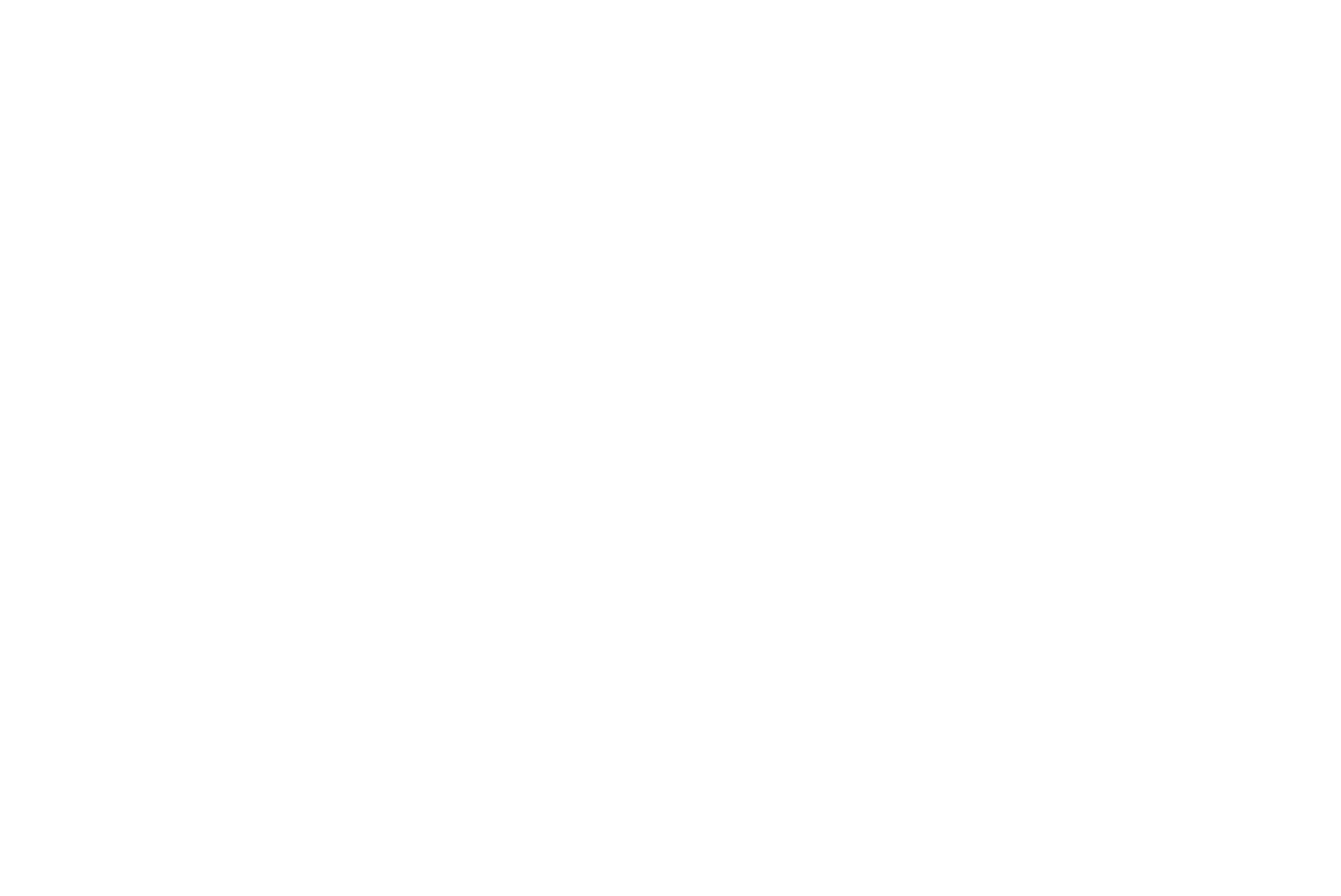 Compared with teachers who remained in their school, teachers who moved to different schools were more likely to:

In contrast, teachers who left the state public school system or took a nonteaching position were more likely than teachers who remained in their schools to:

Read the report at: https://ies.ed.gov/ncee/edlabs/projects/project.asp?prijectID=4635

The report evaluates the trends in teacher demand, supply and shortages in Michigan and projected shortages and surpluses into the future.  Researchers reviewed personnel, certification, and substitute teacher permit data from the Michigan Department of Education, along with publicly available data, to learn more about teacher preparation and certification in the state.  State and district leaders may be able to use the findings to inform policy decisions and actions to address teacher shortages and ensure that all students have access to the teachers they need. 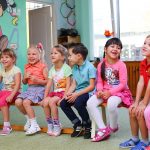 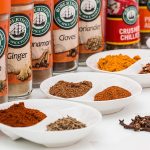