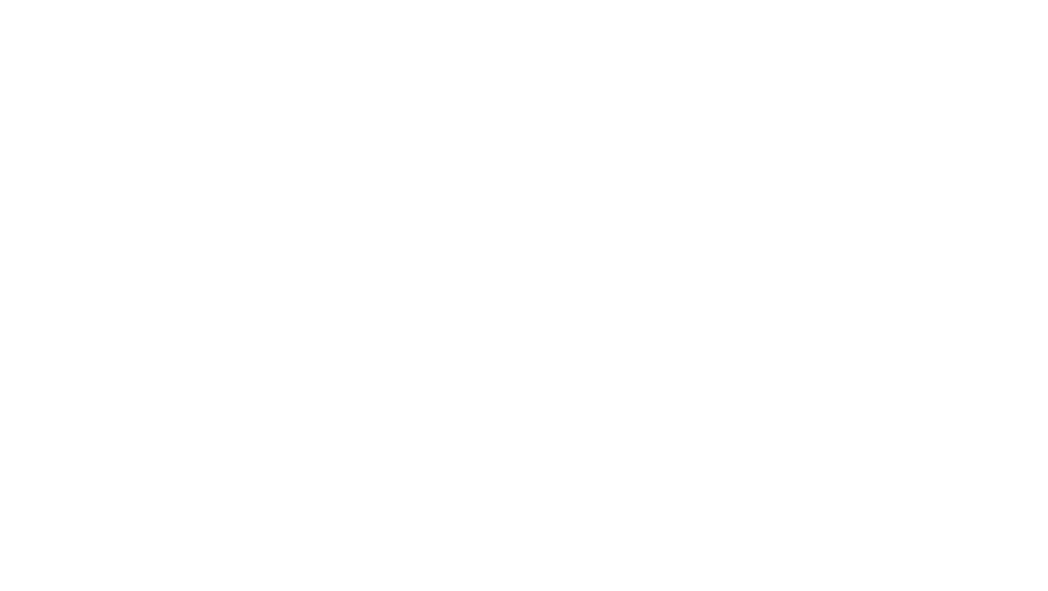 The morning of Friday, March 6th was a fairly normal one in my life at that time.  I started the day at the Indiana House of Pancakes in Bluffton for a monthly meeting with other area principals.  I greeted each of the 8 of them with handshakes and/or pats on the back, sat in a chair that placed me within six feet of at least four other humans, and ate a meal inside of a restaurant.  We’ve gone through a great deal since March 6th.

In the course of that conversation we obviously talked about COVID-19, which was then an ominous drumbeat that was closing in from both coasts and hadn’t taken any substantial form of reality in this area.  The more pessimistic in our breakfast group that day thought that we may miss a week before our upcoming spring breaks; one of them told me they were lucky.  “Our spring break is next week, and this stuff will be blown over by then.”

One in our party casually mentioned the unthinkable: “I’ve heard if this doesn’t slow down soon we may miss a month.”  Another quickly shot that down.  “A month?!?  We couldn’t educate kids like that; it’s impossible.”

In a meeting with that same group a few weeks later, this one conducted via an electronic platform that I had no idea even existed on March 6th, the nine of us reconvened without handshakes, in various remote locations rather than sitting at a table, and sadly, not over breakfast at the Pancake House, and we reminisced about the statement above.  One of the members simply said, “Things are only impossible until they’re not.”

I have told our staff numerous times that year that no matter what the question is, the answer is always people.  And if the past few months have done anything, they have reinforced my belief that statement is absolutely true.  And in the case of the particular question of how do you have school when you can’t come to school, once again people filled the void to an unprecedented degree.

In the absence of our normal way of education, staff and students stopped attending the school, and instead had to become the school.

I’ve watched you do this; and along the way I recognized something that I had always believed was true was being demonstrated beyond mere belief and into the realm of irrefutable fact.  The fact is that you hadn’t become the school on March 13th, you had always been the school.

Somewhere along the way we had allowed the beliefs of outsiders, of legislators, many of whom had never attended a day of public school, sell the false narrative that not only did public schools need to be fixed or replaced, but that the way to do that was with “systems” and “initiatives,” rather than boosting or helping the people actually doing the teaching and learning.

People of this ilk generally gravitate towards systems because they are much easier to understand than people are, and particularly the level of service and sacrifice that people in the educational field are capable of.  Many of these “public servants” not only didn’t recognize but couldn’t fathom the level of service or the motivation to serve at that level that all of you do daily, and such service was such a foreign concept to them that they scoffed at your daily demonstrations of that service as misguided, naive, or wasteful.

In a futile attempt to solve educational problems, they insisted on making people into commodities, and because of public education’s admittedly abysmal record of self-promotion, a wide swath of the population began to believe that education was about systems.

Systems of instruction, peddled by well-dressed and in some cases well-intentioned self-styled gurus who had worked out all of the equations on paper but many who had never worked them out with actual people.

Systems of funding which were formulated to reward achievement, without ever taking into consideration what achievement would look like and the aforementioned inability to reconcile within their minds the idea that professionals would work as hard as educators do not because of financial reward, but because it was the right thing to do.

Systems of school evaluations that are designed not to lift up but to tear down, to fit a useful political narrative that portrays schools as weak, sick, and crumbling to accelerate the creation of education-for-profit institutions that preyed on the image of educators as “those who can’t,” or people who were motivated by a mythical three month summer break that I have yet to encounter in my educational career.

As I said before, they gravitated to systems because they are capable of being understood.  The work all of you do is incomprehensible to those who have not done your jobs.  And as difficult as your work is, on a week in mid-March we made it tougher.  With in effect a single weekend of planning, we asked you to do what had never been done, and continue to ask that of you.  We asked you to do the impossible.  And all of the sudden what was impossible on March 13th isn’t anymore.

And to make this happen staff and students had to leave the world of systems, simply because a system for what you have all done the last nine weeks didn’t exist.  And through your communication, your dedication, your willingness to let go of comfort and embrace uncertainty, and your ability to leave what has always been done and foray into what could be, you have all made the impossible work.  And it has worked because education lies not in a building or an initiative, but within all of you.

We have all been conditioned to look for silver linings where we can find them, and one that I’ve ascertained is this: All of this has clarified the true meaning of education.

Education exists not to guide people in times of relative ease, but to prepare them for times of adversity that can occur with breathtaking speed and absolute indifference to those it impacts.  Education serves as an inoculation against despair and promotes and fosters resiliency in those who are going through those times, and the past few months have demonstrated this with acute clarity.

We go to school, and we teach those who come to school, and create and maintain our educational system, to better equip those whom we serve with the ability to solve problems; to scan your surroundings for resources, learn the reality of whatever situation you are in, and meld those two elements together to not only survive, but to thrive in the face of adversity.

And perhaps most importantly, education exists to enhance the ability and recognition that it is only through helping those in need that we ourselves truly reach our potential, something I have been inspired by as I’ve watched all of you carve out a new normal in a world that is anything but.

Maybe that statement about “things only being impossible until they’re not” was wrong in one sense.  I have come to believe, in watching the Vikings this spring, that one thing that is impossible is to overestimate the ability of great people to do great things, things that were once assumed to be impossible.

I’m not sure what normal is now, or what it will be as we move forward.  But more than ever, all of you have taught me that whatever questions arise in our new reality, all of you are the answers.

Thank you for a great year! 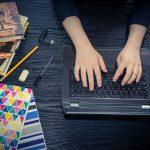 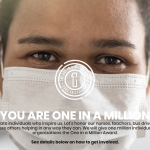