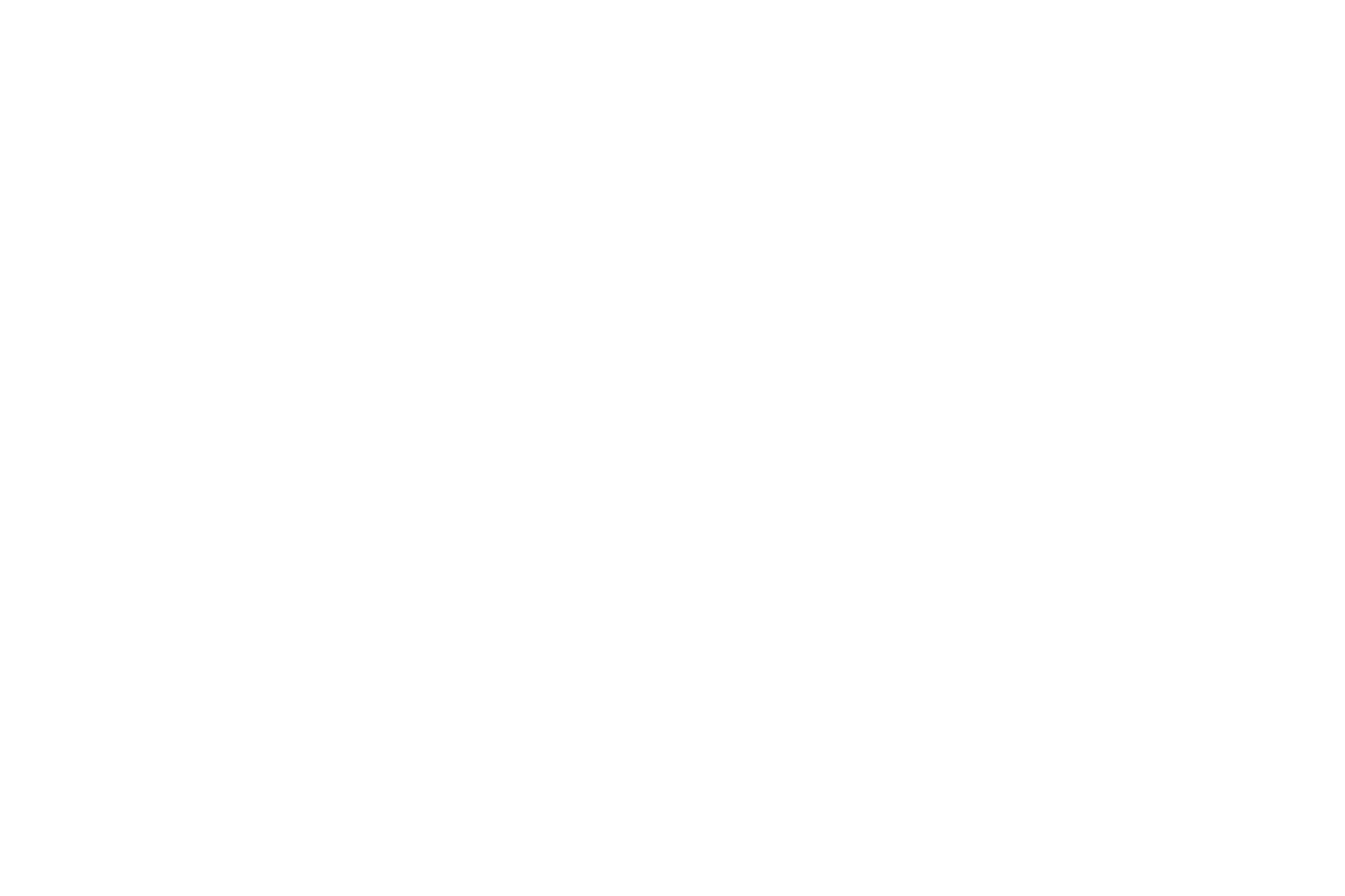 Purdue hosted the Inaugural State Finals of the IASP Quiz Bowl on Saturday, March 7.  Based on their performances at the Area Quiz Bowl, 16 teams from all over the state were invited to the event and battled their way through the double elimination tournament brackets until there were only two teams left.  William Henry Harrison High School made their way into the finals from the Winner’s Bracket, and St. Joseph High School worked their way to the finals through the Bounce Back Bracket.  They met for the first time in the gold medal round.  That match was decided by a tiebreaker question, and St. Joseph forced a second match with William Henry Harrison by coming out on top in the tiebreaker.  St. Joseph High School won the last match of the day and earned the state championship title with a score of 480 to William Henry Harrison’s 190.  Congratulations to the St. Joseph team members:  Jonathan Liu, Cole Moser, Max Niebur, Patrick McGreevy, Samuel Thomas, Annie Bretz, Jacob Frabutt, Sophie Culver, Josh Culver,  and Emmanuel Thomas, and their coaches Ben Dillon and Mary Kate Lamp. All in all, this was a very exciting way to end the Inaugural IASP Quiz Bowl.

Thank you to Purdue University for hosting this event and being our partners in promoting academic competition in the state of Indiana.  Special thanks goes out to the Purdue Quiz Bowl team members who served as moderators for Saturday’s contest:  Andy Schingel, Ben Dahl, Pranav Veluri, Alex Pijanowski, Lalit Maharjan, coach Stan Jastrzebski, and our moderators for the final rounds:  John Petrovich and Drew Brenner. 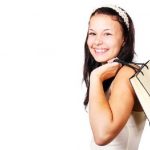 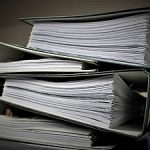